Manna Dey being born and brought up in Kolkata (West Bengal) came to Mumbai and throughout his singing career, he stayed in Mumbai for more than 50 years.

As he got married to Sulochana, native of  Kerala whose family was in Bangalore, Karnataka, Manna Dey had been in Bangalore in his later years.

Singing Career:
From 1942- 2006 The first song in the Hindi movie Tamanna(1942)- “Jago Aayee Usha Ponchi Boley Jago” a duet with Suraiya and the last song in the Hindi Movie Umar(2006) “Duniyawalon Ko Nahi Kuch Bhi Khabar” -Had sung  more than 4000 songs in various Indian Languages, mainly in Hindi and  Bengali and also in  Gujarathi, Assamese, Malayalam and Kannada 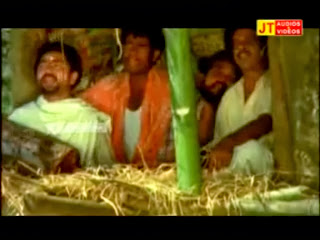 and both the Malayalam songs had been composed by Salil Chowdhary  and the song-lyrics written by Vayalar.

The following is a list of a few hit Hindi songs sung by Manna Dey: 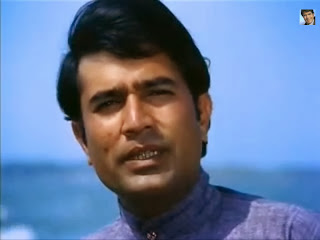 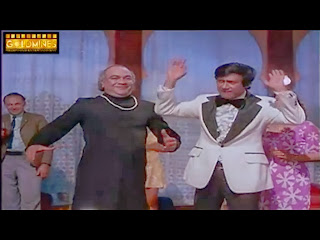 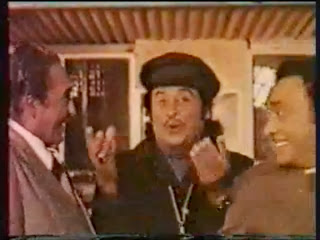 A documentary on the life of Manna Dey, in the name, “Jibaner Jalsaghore” has been released in the year 2008.

The “Manna Dey Sangeet Academy” is developing a complete archive on “Manna Dey”.

The “Manna Dey- Music Archive” has been developed in the Sangeet Bhawan, in association with “Rabindra Bharati University”, Kolkata.