Indian Golf Player Arjun Singh Atwal (37 years old- born in West Bengal) has won on the European, Asian and Nationwide Golf tours and he was the :-

Three years ago, a driver named John Noah Park, trying to race Arjun Atwal down an Orlando street died in a crash. However, Arjun Atwal was cleared of from the case after a year-long investigations. 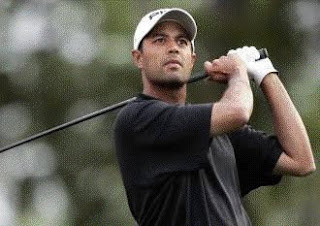 Now, the Indian Golf Playler Arjun Atwal , by securing a one-stroke victory at the Wyndham Championship on 22nd August 2010, has become:-