Thursday, 19 May 2022
You are here: Home 2010 January Will the Government of India approve the Genetically Modified Brinjal?

Some crops including cotton and brinjal are genetically modified on a research basis by the Tamil Nadu Agricultural University/TNAU.

There are some adverse effects of ‘Genetically Modified Crops’ according to some experts. 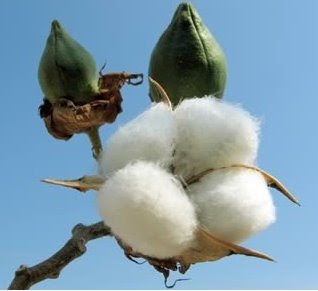 The TNAU is awaiting the Union Government’s approval for the project of developing a breed of seeds for ‘genetically modified’ brinjal. According to the Agricultural University the new brinjal will not rot or breed worms as in the ordinary brinjal.

In the Tamilnadu Assembley the Agriculture Minister, Honble.Veerapandi Arumugam, while answering some questions on ‘genetically modified crops’ revealed the above matter on brinjal.

The Agriculture Minister said that the Government has not received any adverse reports on ‘genetically modified’ cotton or brinjal.

According to the Minister, even in the year 1996 when trials were conducted by the University along with the firm manufacturing Bt cotton, no adverse effects were felt.

However, if any ‘genetically modified crop’ is found to adversely affect the farmers it will be banned.