Name in Cinema Field/Known As: VAALI

Vaali has written more than 15000 Songs and he is one of the Indian Lyricists who have written the most number of Songs.

Vaali as An Actor:

Vaali has acted in some Tamil Films, including the following:-

as “Pandhayam”/Bet-Sambhandham, the main father character of the movie . 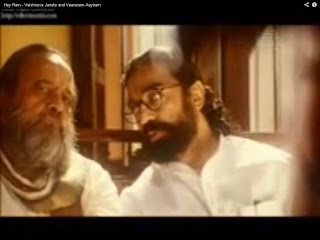 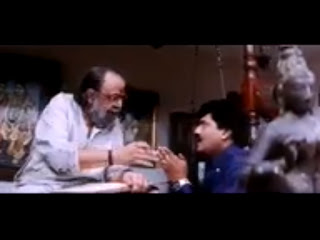 Vaali As a Writer:
Vaali  had been  a very good writer and hei has written the dialogues for many Tamil movies.

Also, Vaali has been writing in the popular Tamil Weekly Magazine, “Aananda Vikatan”:

on Sri Rama of Ramayan and

Awards and Honours Given to Kavignar Vaali:
Vaali was awarded Padmashri by the Union Government of India  in the year 2007.
Vaali Received the Tamilnadu State Film Award for the Best Lyricist for 5 Times:
However, Vaali declined the National award for the song—“Indhia Naadu Enn Veedu” in the film “Bharatha vilas-in the year 1973”

On his 80th Birthday, Vaali was honoured by “Kannadasan Trust” and “Raj TV” in a function named “Endrendrum Vaali”/ “Vaali For Ever and Ever”, and apart from compliments and wishes, Vaali was presented with 1000 Soverigns of Gold.

Vaali’s Cinema Career:-
Valli was very much interested in stage acting / dramas and he has directed many stage dramas  in Trichy and and Srirangam.

Vaali  worked for “All India Radio”/AIR, as a part-time employee  before coming to Chennai to enter Tamil Cinema World.
Vaali struggled hard to enter the Tamil Cinema Filed as a Lyricist in the year 1958.
With the recommendations of the popular Tamil Playback Singer- T.M.Soundararajan / TMS, and encouraged by the popular Tamil Music Director M.S.Viswanathan and the famous Tamil Super Actor M.G.Ramachandran, Vaali managed to become a Tamil Films Songs Writer, along with the then popular Kaviyarasar Kannadasan, who had been dominating the field.
There had been a healthy rivalry between Kannadasan and Vaali in writing songs and there had been war of songs between the two. However, Vaali had been a personal friend of Kannadasan .
After noting the talents of Vaali in writing songs, Kannadasan appreciated Vaali openly and told that Vaali would be his heir in the filed.
Vaali had written many melodious and entertaining songs and Vaali wrote songs in Tamil using English words also.
In a span of over 50 years, Vaali has written a variety of songs for heros from MGR, Sivaji Ganesan, to the present day heros of Tamil Cinema, such as Dhanush / Sivakarthikeyan.
Vaali has written many songs exclusively for ‘Makkal Thilagam’-MGR and the most of the songs with  political themes, reflecting MGR’s policies for the people of Tamilnadu.

Vaali’s songs written for MGR sung by TMS have become very popular and they are played in all the meetings and functions related to MGR and the political party he supported.

The following are some of the hit- songs, written by Vaali for MGR :-

The following are a few popular songs written by Vaali for others (other than MGR): 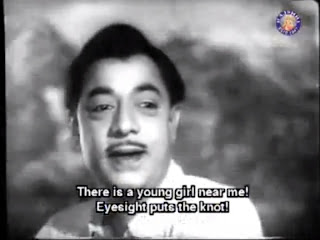